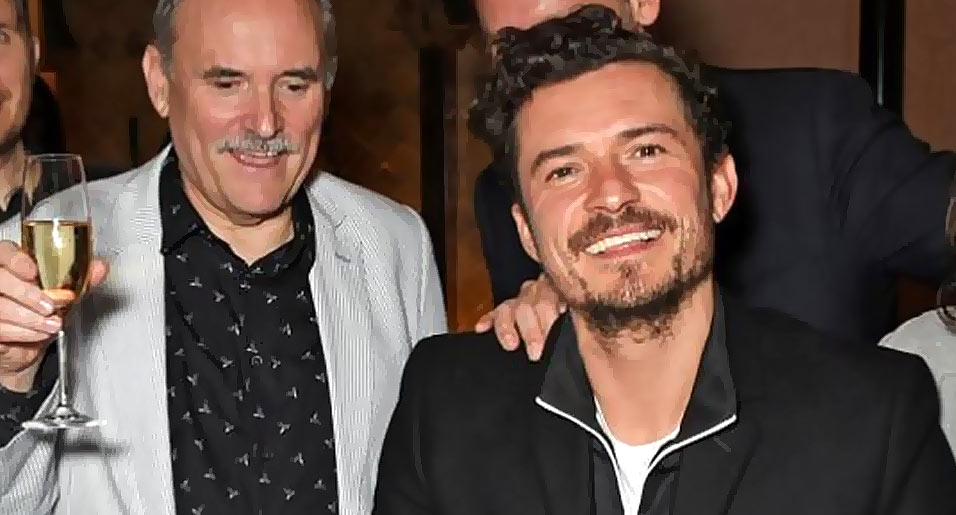 Orlandos’ mother was called Sonia Constance Josephine Copeland. She was born in Kolkata, India where she met Bloom’s father, Harry Bloom. They both decided to start life in Canterbury Kent, England to raise their children. Sonia ran a foreign language school in Canturbury whilst Orlando was growing up. She was a keen businesswoman whilst also maintained a strong passion for art. This is why she decided to name her son after her favourite English composer, Orlando Gibbons. His mother was the main reason he got into acting, she loved all creative subjects – music, drama and art. Therefore, she’d encourage all of her children to attend after school drama classes amongst others.

Orlando believes that Harry Bloom and Colin Stone were both his fathers. The reason for this is in Blooms earliest years, he believed that his biological father was his mother’s husband, Harry Bloom. Harry was an anti-apartheid novelist that was married to Orlandos mother for many years. Unfortunately, Harry passed away when Orlando was just four years old. After his death and when she felt Orlando was old enough (13 years old), she revealed to him that his biological dad was in fact Colin Stone. Stone was the principal of the Concorde International language school. The interesting thing is that he was always a close family friend and that’s all Orlando thought he was. The reasons for not being honest from birth are unknown.

Samantha Bloom is Orlandos older sister and was born two years before him in 1975. Samantha also use to attend drama classes with Orlando that their mother would take them to after school. She also graduated from the Guildhall School of Music and Drama. So it’s no surprise that she followed in her brother’s footsteps and became an actress. She has now been in three incredible films – ‘Cashback’ (2006), ‘Pride & Prejudice’ (2005) and ‘Love and Other Disasters’ (2006).

Steve Bloom was Orlando’s older brother and was born in 1953 in South Africa. Growing up he took on his mothers love for art and attending many different creative classes growing up. Eventually, he decided to focus on photography because this is where his passion lied. He says he was initially inspired by the pictures in Life magazine. He later decided to travel to England where some of the pictures were published and exhibited internationally by The International Defence and Aid Fund. He’s now published many different hugely successful photography books. These include ‘Spirit of the Wild’ (2007), Elephants: A Book for Children (2008), ‘Big Cats: In Search of Lions, Leopards, Cheetahs, and Tigers’ (2012) and ‘Polar Animals: In Search of Polar Bears, Penguins, Whales and Seals’ (2012). But many more too!

Peter Bloom was Orlando’s older brother and was born in 1944 in South Africa. Unfortunately, Orlando never got to meet his older brother because he passed away at just six weeks old leaving his parents devastated.