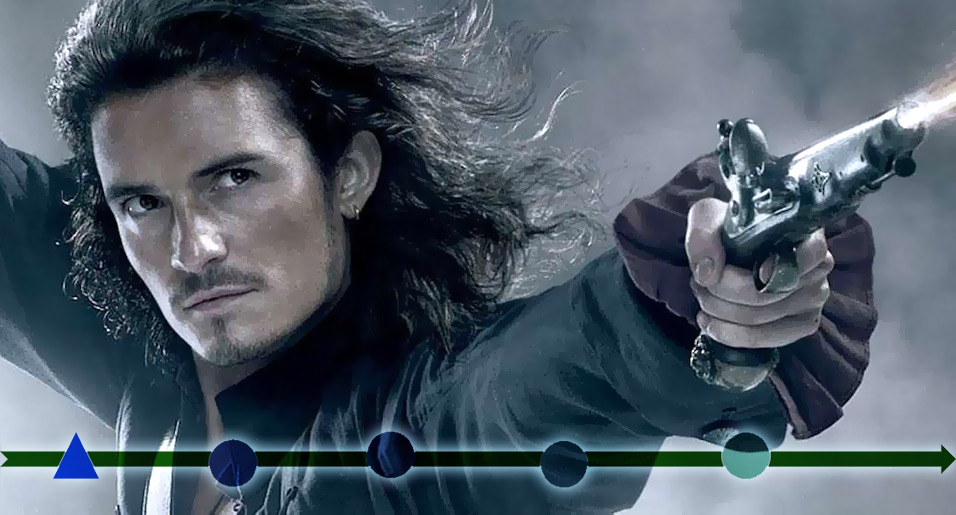 Be prepared, it’s a long one!

Let’s take a look at Orlando’s career timeline. From his first-ever movie to his last (in the time of writing). From beginning to end! After reading this you’ll soon realise how busy Orlando’s been throughout his career.

Many people don’t know this but Orlando Blooms first ever TV appearance was in the TV drama Casualty that aired on BBC one. However, he only appeared for one episode – Series 11, episode 9 (Another Day in Paradise). He played the character of an injured patient Noel Harrison.

Orlandos next appearance was in the TV mystery drama Midsomer Murders that aired on ITV. He also only appeared in one epsiode of this tv programme – Judgement Day. He played the character of Peter Drinkwater, a womanising thief that is eventually murdered by a pitchfork upon extremely bad time. The village worry they won’t stand a chance in the ”perfect village” competition if others find out.

1997 was a great year for Orlando Blooms career. It was the year that kickstarted his film career when he made his first debut in a drama/history film called Wilde. This film was hugely popular because it played tribute and give a true account to the wonderful life of Oscar Wilde. Orlandos appearance in this film was brief as he played a rent boy but still a great accomplisment for him.

It’s safe to say that his next film appearance was the making of his career and BIG. He was offered the major role of the elf Legolas in the action/adventure film The Lord of the Rings: The Fellowship of the Ring. It feature a fascinating story with plans of more films and real character development. And it became extremely successful all around the world. So Orlando had hit gold with this role.

2001 was also a very good year for Orlando. He was also offered a main role in Black Hawk Down as PFC Todd Blackburn. And he filmed it straight after Lord of the Rings with NO breaks. If this isn’t talent I don’t know what is?!

He was offered a role as the lead protagonist Heath Ledger in the Western/Romance movie Ned Kelly. The film was based on ture events of the infamous 19th-century outbank bandits. In this film Ned and his family are unfortunately mistaken for these bandits and face mistreatment from Australian guards.

He was then offered another incredible role in a soon-to-be blockbuster film Pirates of the Caribbean: The Curse of the Black Pearl. He played the role of Will Turner, a blacksmith’s apprentice working in Port Royal.

He was offered the role of part-time boxer Jimmy Connelly in the Comedy/Parody film The Calcium Kid. In this movie he fights agaisnt Great Britians biggest boxer, Pete Wright, and Wright breaks his hand.

Orlando played the leading role of Prince Paris of the titular Troy in the War/Adventure film Troy, by Warner Bros. His character starts a catastrophic war when he steals his lover from her home in Sparta.

Orlando played the character of Shy in the Drama/Crime film Haven. A fisherman who falls deeply in love with the daughter of a powerful man.

Orlando played the leading male role of Drew Baylor in the Romance/Drama Elizabethtown. Baylor is a shoe designer that is very content with life until a brutal change… one fatal mistake cost his company nearly $1 billion. His whole world turns around and he’s left contenplating suicide.

Orlando played one of the main characters Hollywood Paolo Romance/Rom-com film Love and Other Diasters.

Orlando played the leading role of Dr. Martin Blake in the Medical drama The Good Doctor.

Orlando played the character of Brian Epkeen in the war/Drama film Zulu.

The Hobbit: The Desolation of Smaug is the second installement of the three part series of The Hobbit.

The Hobbit: The Battle of the Five Armies is the third installation of the three part series of The Hobbit.

Orlando played the charcter of Tom on the Anthology series Easy. Tom was a loving husband devoted to his wife and family.

Orlando played the character of Jack Alcott in the Action/Thriller film Unlocked. He’s a royal marine who teams up with Alice Racine (Rapace) a CIA interrogator to tackle a mission with each others expertises.

Orlando played Danny Stratton in the action/mystery S.M.A.R.T. Chase. His character is a private security agent who is taken on board for a new case as his last shot at redemption.

To date, the fantasy television programme Carnival Row was his last TV appearance. He played the character of Rycroft Philostrate, an inspector of the Burgue Constabulary that starts an investigation into a very dark conspiracy.