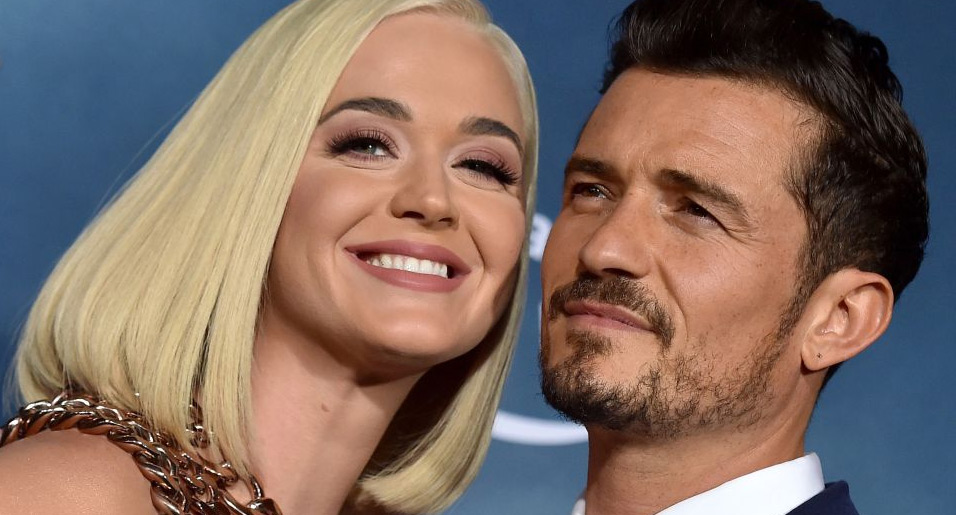 Naturally, if you’re an Orlando fan, you’d want to know who he’s dated in the past and who he’s currently dating. We need to know who to be jealous of right? Let’s take a look…

Orlando dated Kirsten briefly in 2005 whilst he and Kate Bosworth were on a break. They met each other whilst working on the romance/ drama movie Elizabethtown which was released in 2005. The costars naturally got close after playing the roles of women and men that fall deeply in love.

Kirsten Dunst is an American actress that grew up in Point Pleasant. New Jersey, United States. Her career actually began as early as 3 years old, but not as an actor, she was modelling and appearing in many different commercials. She first featured in a film a 6 years old ‘Oedipus Wrecks’ (1989) and the rest is history! It’s fair to say she was a born actress with a natural talent to entertain. You’ll recognise her face in many famous movies! Such as ‘Jumanji’ (1995), ‘Bring it On’ (2000) ‘Spider-Man’ (2002), ‘Spider-Man 2’ (2004), ‘Spider-Man 3’ (2007) and ‘Marie Antoinette’ (2006). And so many less famous but equally incredible films-

Orlando dated Kate from 2003 to 2006. However, as previously mentioned, they had a break during 2005 and he dated Kirsten Dunst for a while. Nonetheless, they sorted their problems out and got back together before finally splitting in 2006. They have both reported that they remain ”really really good friends” and there is no bad blood between them.

Catherine (Kate) Bosworth is an American actress and model that grew up in Los Angeles, California. Growing up Kate was obsessed with horses and became a very talented equestrian. When she was just 14 years old when she decided she wanted to audition to become part of the cast for a movie about horses. She got the part and this is how her career began! She was a natural in front of the camera. She has now featured in at least 35 movies over her career. Such as ‘Blue Crush’ (2002), ‘Win a Date with Tad Hamilton!’ (2004), ‘Superman Returns’ (2006), ’21’ (2008), ‘Straw Dogs’ (2011) and many more!

Orlando dated Miranda from 2009 – 2010 before proposing to her. They were married for three years from 2010 to 2013 and had their first child Flynn together. It’s rumoured that the two split because of Bloom’s party habits which started the breakdown of their marriage. However, the two still remain friends and co-parent for their son.
Miranda Kerr is an Australian model that grew up in Sydney. Growing up she always had dreams to become a model so when she was just 13 years old she applied to the 1997 Dolly magazine model search competition – and won! This is where her modelling career kickstarted. She rose to fame in 2006 when she was scouted to become a Victoria Secret Angel – every models dream!

Katy and Orlando met in 2016 and got engaged in 2019 on Valentines Day! Unfortunately, the wedding has been put on hold for a while due to the COVID19 pandemic. However, we’re very excited and expect big things for the wedding day! These two truly make a magnificent couple and seem very happy together.

Katy Perry is an American singer-songwriter that grew up in Santa Barba, California. She always had a passion for singing from a young age and at nine years old she joined a gospel choir in a church in which she stayed from nine to thirteen. She’s now released 6 studio albums which have all been a great success. These include ‘Katy Hudson’ (2001), ‘One of the Boys’ (2008), ‘Teenage Dreams’ (2010), ‘Prism’ (2013), ‘Witness’ (2017) and ‘Smile’ (2020). She earned her first Grammy nomination for the incredible song release ”I Kissed A Girl”. And we expect more big things from this incredibly talented singer!