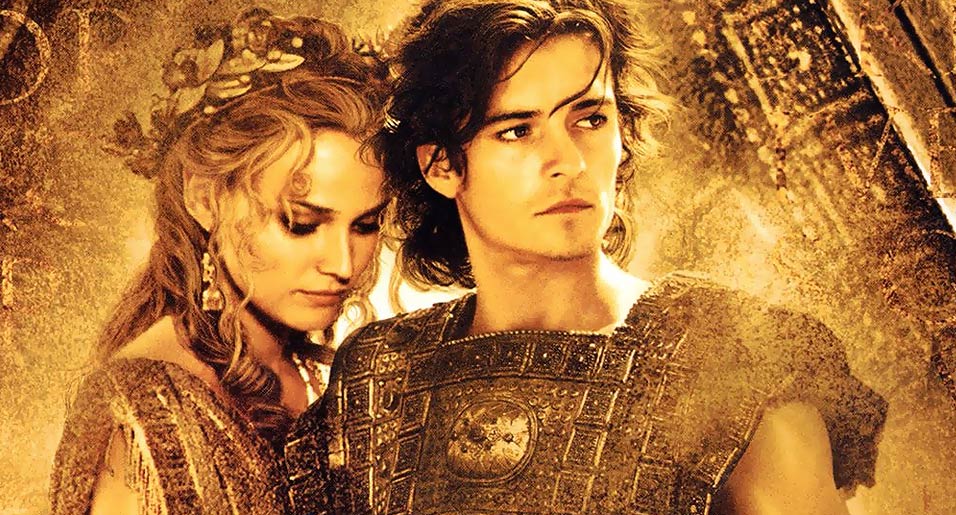 Ok, let’s test how much of a true Orlando Bloom fan you are! If you already know these extremely interesting but less well-known facts about Bloom then well done! Many fans won’t. I’ve had a hard think about all of the things I know about Bloom (it’s a lot) and put together the top 10 random and interesting facts that you might not know. Check them out…

1. Bloom is diagonised with dyslexia

At 11 years old Bloom was diagnosed with dyslexia. There are great misunderstandings about dyslexia, many assume people that have it will be low achievers and not do well academically. When in fact, people with dyslexia usually have very high IQs (as Bloom did) but have problems with reading and spelling. So they have to work a little bit harder than others! Bloom didn’t let this stop him and claims Drama school helped him with reading out loud until he perfected it. A great example is that you should never let any labels hold you back. Anything is possible!

Bloom’s management clashed over whether he should play the character of Paris in ‘Troy’. Bloom’s manager, Aleen Keshishian, was very against the idea. He felt that Bloom deserved a better role and Paris was the weak, feeble one who could barely fight. He wanted a role with much more power for Bloom. However, the chairman of Blooms management, Jeff Kwatinetz, thought the role of Paris was perfect for him. He viewed the character as an extremely important supporting character with magnificent traits.

3. Bloom wasn’t initally selected for the male lead in ‘Elizabethtown’ (2005)

It was in fact Ashton Kutcher who was first selected for the male lead in the movie. They filmed for a whole two months before the director Cameron Crowe decided something wasn’t working and fired Kutcher. He decided to ask Bloom to fill the role and Bloom accepted. And the film was a huge success. Better late than never ey! Oh and if you haven’t already our Orlandos Love Life History page then this is where he met Kirsten Dunst who he dated for a while.

Russel Crowe was originally selected to play the lead role of Balian de Ibelin for $20 million. However, he backed out of the film and Bloom was the next to be selected. Bloom only took 1/10 of what Crowes was offered and played for $2 million. Unfortunately, the film was not as much success as the producers hoped. In fact, it was a financial disappointment.

5. Orlando didn’t know one Katy Perry song before meeting her

You’re probably thinking, how?! Orlando claims he wasn’t familiar with her music and couldn’t name any of her songs prior to meeting her. And it was her charming and bubbly personality that won him over when they met at the 2016 Golden Globes. Now they are happily engaged, let’s hope he could name a few songs now.

6. Bloom didn’t tell his son Flynn about his role in Pirates of the Caribbean for a while

Why wouldn’t you want to let your son know that you played a leading role in one of the most famous films in the world? a super badass pirate? Bloom claims he wanted to keep as much regularity as he could between the two for as long as possible. To focus solely on their father-son bond. However, when Flynn began school, Bloom knew this was the right time to introduce him to Pirates of the Caribbean. The likelihood of the kids’ findings out from parents that he played Will Turner was very high. I mean, who hasn’t watched Pirates of the Caribbean? And who wouldn’t recognise Orlando Bloom was if he turned up at the end of the school day?

Yep, he isn’t just a talented actor. In fact, he’s also a very good mountain biker and likes to do it as much as possible in his spare time. It gives him the feeling of being connected to nature and disconnecting from everything for a while. This is why his star role as Andy Samberg in Tour de Pharmacy was so brilliantly suited!

8. Blooms’ been in the wars a fair few times

Bloom is very active and the typical daredevil who loves to try new things. He claims that he’s basically broken every bone in his body, a slight exaggeration but after researching all of his breakages, he definitely comes close. Some of his injuries have occurred whilst filming. In Lord of the Rings, he broke his ribs by falling off a horse and was crushed by another actor. It took him a while to recover and he was ordered to take a short break from filming. He has also broken many bones snowboarding such as his nose, wrist and arm.

Bloom had a private Instagram account up until 2016 when he decided to make it public. His first uploaded picture was a handwritten note saying ‘I caved’. This Instagram account was a complete secret and the only people following were close friends and family. The public had no idea that he was even active on Instagram. We assume he wanted to keep his privacy for as long as possible and there is no clear indication as to why he changed it to the public, perhaps pressure from the public?

10. Bloom priortised raising his son and put his acting career on hault

For a short while after his divorce from Miranda Kerr, Bloom decided to prioritize raising his son over his career. They started to co-parent and Bloom wanted to ensure he was being the best father he could be. Therefore, he didn’t actively pursue any roles for a while. It wasn’t until Kerr found a new partner that Bloom felt more at ease and started to put more focus into his career again. He claims he missed out on a few roles but it was worth the time he spend purely focusing on raising Flynn.